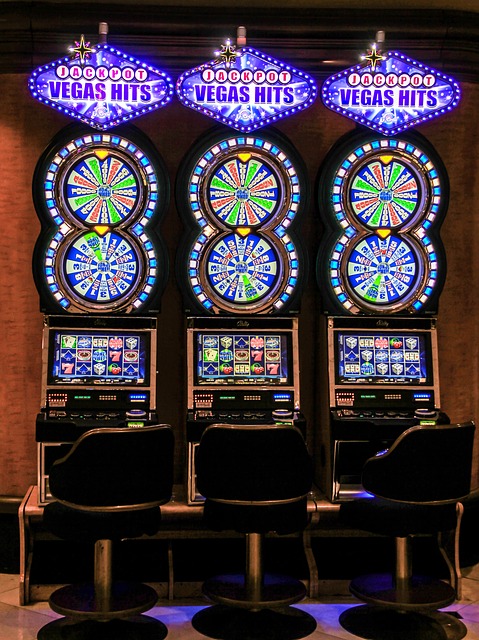 Please tell me I’m not the only one who can see the wonderful humor in my oncologist using gambling terminology when speaking to his patient who has spent the past few years working for casinos.

Anyway, so it’s sometimes difficult to find silver linings, but even though this stupid cancer had morphed into a massive boogeyman by the time I was diagnosed, I have been extremely fortunate to have had such excellent medical care ever since, starting with the ER. It’s been a perfect set of coincidence, luck, The Man Upstairs, and some stellar doctors and medical staff who are willing to go above and beyond. Part of that good fortune was being found eligible for the clinical trial I’m enrolled in. Once accepted to the study,  a computer randomly decided which out of four medications I would be assigned.

My local oncologist, Dr. V., who has taken the lead on my care while still consulting with my oncologist at UCLA, thought any of the drugs showed promise, but there was one he was really hoping I’d get. And as luck would have it, guess which one was assigned to me? When the research study’s nurse announced the drug, he pumped his fist in the air and said, “You’ve hit the jackpot!”

You have to laugh at the morbidness of celebrating over cancer drugs, but really, it is a cause for celebration. I already had a pretty uncivilized sense of humor before I got sick. Now I’m finding humor in the worst places. I actually laughed the other day as I was having a completely unrelated conversation with someone, and I blurted out, “I’ve got all the time in the world right now – I have cancer!” Yes, I actually laughed as I said I have cancer. I felt like Claire Dunphy in Modern Family, who is always smiling when discussing distressing news, like death. I know, cancer isn’t something to laugh at. Trust me, how well do I know more than anyone!  But if you’re easily offended and can’t join me in laughing at the sheer absurdity of it all, then maybe this isn’t the blog for you to read.

So, what’s this jackpot drug? Cabozantinib, or as more commonly known as in cancer-speak, Cabo. Come ON, tell me someone else sees the humor in it sharing the same nickname as a popular vacation destination in Mexico! Next time one of you goes there, you need to get me a shirt that says “I survived Cabo!” Too soon?

Humor aside, this medication is showing some seriously positive results in other RCC patients. Unlike some other medications, this one has worked in patients with my form of RCC (papillary RCC type II) which is notoriously more challenging to treat. It has shown incredible promise, and it could become the new standard of care for patients like me.

It does have some gnarly side effects though. Dr. V warned me that over three-quarters of patients can’t tolerate the full dose, so not to be concerned if I needed to cut back.

Well, Overachiever Me over here – I’m two weeks in and still on the full dose. The side effects haven’t been a walk in the park: I’ve been sleeping more, I get random aches and pains, my legs get antsy to move around sometimes at night, and I developed a few minor mouth ulcers. But, it’s mostly manageable. Definitely better than I was expecting. Dr. V said he was pleased but not surprised. My age is finally no longer working against me, and it’s a big benefit when taking these harsh drugs. There is a chance it could get worse the longer I’m on it, but there’s also a chance it won’t. Maybe I’ll open up a betting line at the sports book.

So they prescribed me some mouthwash to help with the ulcers, but if you think that sounds not so bad, you try rinsing out your mouth with what tastes like and has the consistency of cough syrup. I feel like I’m 6 years old again.

It could be worse though, way worse, and I acknowledge that. I’m thankful. I mean, let’s be real, they could tell me to go stand on my head for 30 minutes a day, and if it would cure me, you’d see one headstanding fool.

I’m going on vacation when all this is done. And no, it won’t be to Cabo.

2 thoughts on “The Jackpot”